It was a good tradition to play around the first of April. People talk to each other about the "white back" to cheer up.

In the morning of April 1st, to play domestic games is a sweet thing. To do this, experiment with soap, but you need to prepare for the drawing in advance.On the eve go to the store "Ruble Boom", buy soap and colorless lacquer. In his spare time, so that no one has seen, cover the soap with lacquer and put it on the usual place in the bathroom. 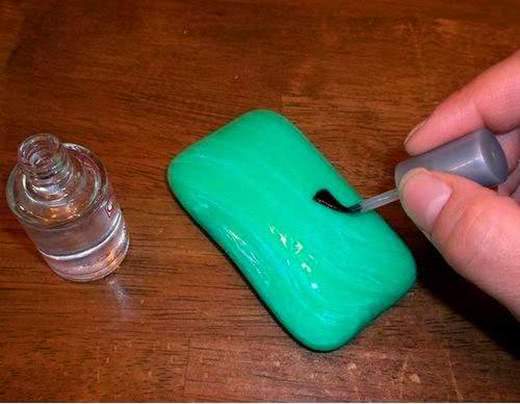 When someone from the house decides to wash their hands, he will be surprised at why soap does not foam and turn it in his hands with bewilderment on his face. Remains in time to say "From the first of April!" Or watch the manipulation, restraining laughter.

Also, to draw a colleague rearrange some buttons on the keyboard, so that it prints with errors. While he sorted out the reason will be a long time. 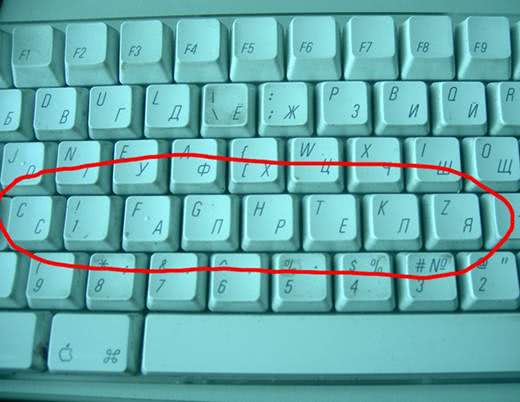 Experienced jokers recommend sealing with plasticine or double-sided tape an optical hole in the mouse. It is said that the victim of the rally can spend an hour with the mouse until he finds out the cause of the malfunction. 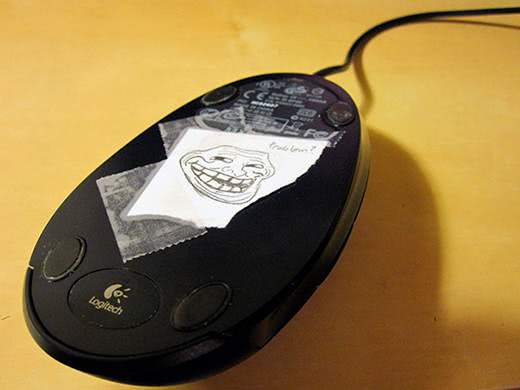 At the forum devoted to drawings, employees of accounting have shared a way of draw of the director. They brought to the signature a model contract, in which was the phrase: "I undertake to buy annual membership cards in the fitness club for the women's team, to ensure the obligation I give my car." The chief of obligations has not executed, but a joke was remembered for another six months.Another office draw - to rearrange the same tables. Those who saw the result of the rally admitted that the observation of the surprised people is priceless.

You can play a colleague and delete the "Start" button. To do this, you need to go to the computer, enter the combination: Ctrl + Esc, Esc, Alt + "-", Alt + F4. However, not all computers support this feature. The "Start" button reappears after the system is rebooted. As eyewitnesses say, watching a puzzled colleague is a pleasure, especially if he is not an "advanced user".To rotate the image on the monitor, you can if you enter a combination: Ctrl + Alt + bottom. The inverted image on the monitor baffles just as bad as the missing "Start" button. 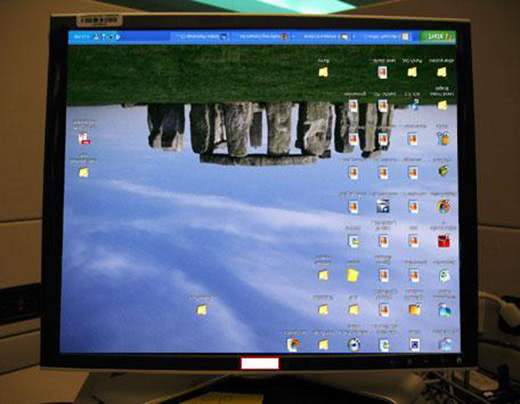 Also, for those who want to puzzle colleagues are invented applications that mimic an insect on the desktop. A colleague can "fight" with a virtual fly for a long time.

On gullible people miraculously act sms messages sent from the Internet with the text: "Now I'm Tamagotchi, feed me!". They putthe recipients at a dead end and they begin to hastily seek information on the network.Thinking of jokes on April 1, the main conditions - politeness and relevance. Because between a good joke and a bad mood - a fine line. Choosing the wrong way to draw, you can offend a person and even harm. 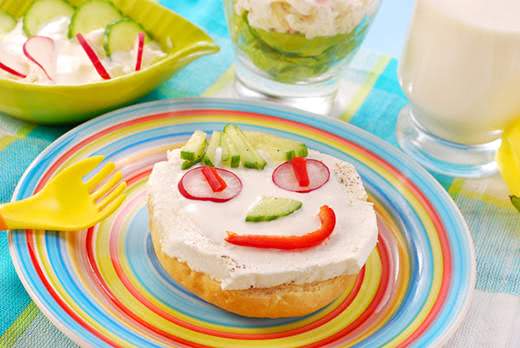